In our digital age, the presence of Electromagnetic Field Radiation (EMF) is everywhere. As our lives have continued to be dominated by screens — especially as Covid-19 has made us more reliant on technology — the danger of EMFs has become a serious issue that many of us may not even realize.

There exist an array of negative impacts that EMFs cause within the body. The intrusive nature of this radiation has been seen as a detriment to the functionality of the brain, the blood circulatory system, and the reproductive system (EMFs have been linked to decreasing levels of fertility within reproductive bodies).

Among these problems, one that is seldom discussed, yet is arguably the most vital, is the effect of EMFs on the gut lining.

Importance of the Gut

Holds Healthy Bacteria: Immune cells and helpful bacteria within the gut aid in preventing infectious agents like fungi and viruses

Communicates With The Brain: The gut has over 100 million neurons that communicate with your neurological system ensuring that your general health and mental well being are maintained (this includes producing gamma-aminobutyric acid, a neurotransmitter, which helps control fear and anxiety)

Facilitates Digestion: Without a healthy gut there would be no process in place for our body to handle the things we eat, the gut extracts the vital nutrients and sources of energy from food while getting rid of anything that could be harmful

Connection Between EMFs and the Gut Lining

As many have begun to make the connection between overall wellness and the health of the digestive system, more research regarding what’s good and bad for the gut has surfaced. In the past several years, information has emerged that reveals the relationship between exposure to EMFs and an unhealthy gut.

The correlation between radiation from EMFs and the gut lining has been made clear as recent data examining the topic supports. For example, a 2017 study of the release of EMF radiation from Wi-Fi routers and mobile phones produced alarming results. The researchers found that certain types of negative bacteria in the gut — specifically Listeria monocytogenes and Escherichia coli — were strengthened by the EMFs from common routers and cellphones within the home.

This harmful exposure to EMFs heightens the likelihood of the development of an unhealthy gut which can lead to issues such as:

Decreased Disease Protection: Within the gut, EMF radiation slows the growth rate of certain types of bacteria tasked with handling interbody digestion and disease immunity. Additionally, it alters the zone of inhibition diameter which aids in prohibiting disease from developing.

Antibiotic Resistance: When EMFs are introduced to the body during a narrow exposure window they can create mutations in the negative bacteria in the body, and thus allow them to become resistant to antibiotics. This resistance is an issue that can lead to longer hospital stays, slow recovery times, and increased mortality rates due to the inability to quickly control the pathogens.

Latest Posts
About Us

Our founder Anjali Pati brings extensive knowledge and background from her personal experiences and education in Naturopathic Medicine of living-bio-available product development using a proprietary blend of human-derived strains.

Our modern-day lifestyles with excessive sanitation and depleted foods have moved us further away from reaching the key to a diverse and healthy microbiome.

ANJALI PATI
CO-FOUNDER & CEO
Our founder Anjali brings extensive knowledge and background from her education in Naturopathic Medicine of living-bio-available probiotic foods and their development utilizing a proprietary blend of strains that are human-derived to allow consumers to seed the microbiome from phase 0- where it all began in utero and through birth. Kashaya Probiotics was born from her passion to create the ultimate probiotic supplement that represents the truth of healing through a living bio-available food based with organic coconut milk. She is extremely dedicated to spreading the message and benefits of this miracle food with humanity.

Her special interest and strength has been in helping health care providers learn how to put together and integrate into real practice the vast amount of information in the restorative medicine field. She serves as our medical board advisor along with product innovation officer with her knowledge and understanding of probiotic strain development. 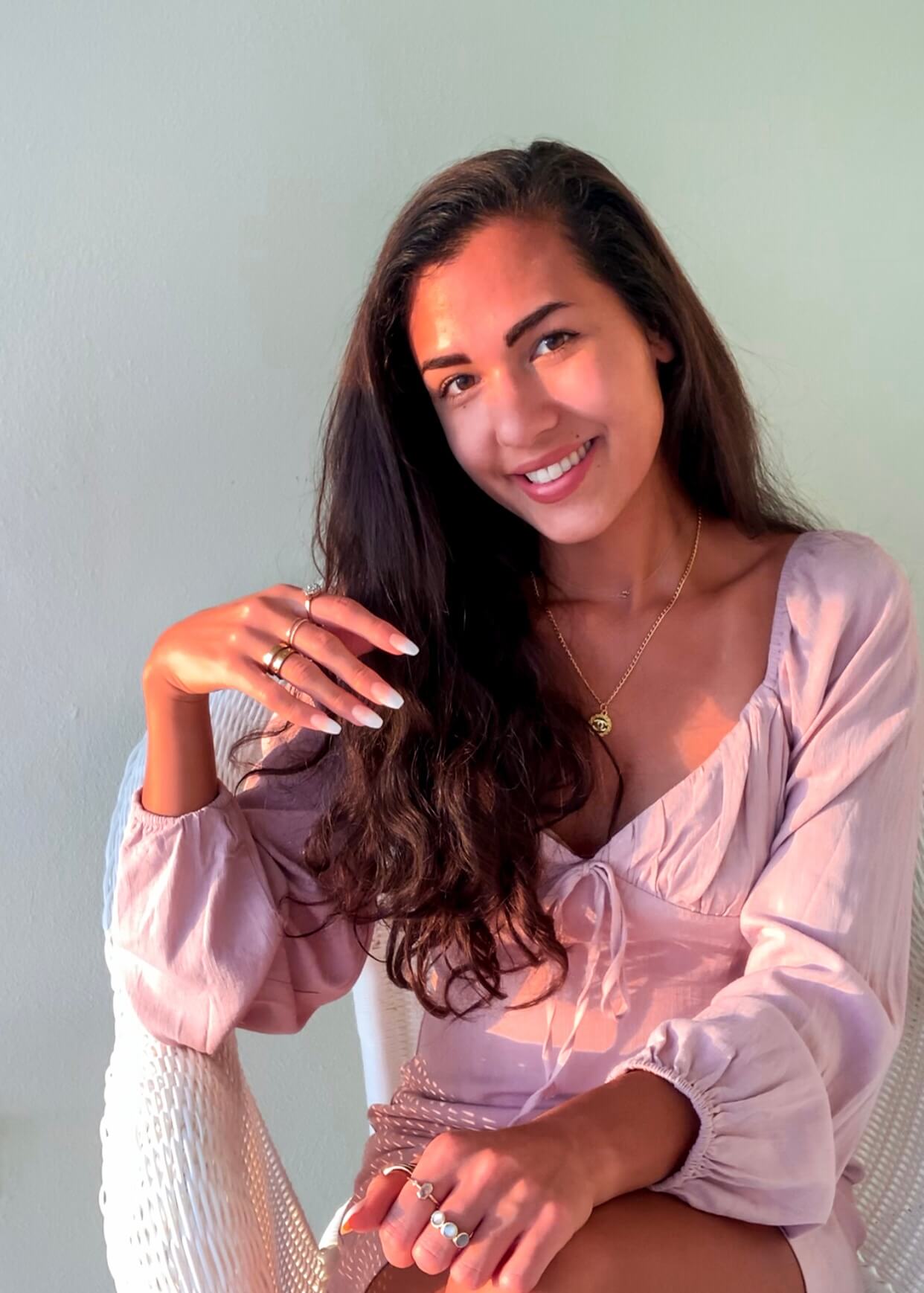 Joanne Strand
Joanne Strand brings a new and fresh pair of eyes to Kashaya Probiotics! She has worked for numerous clients managing their various social media platforms, increasing brand awareness, and working on content creation for their respective products and services. Joanne is passionate about living a healthy, wholesome, and balanced lifestyle. She is a strong team player and is extremely dedicated and passionate about her work, bringing in new and creative strategies for organic audience growth and engagement She is extremely enthusiastic about increasing brand awareness and growing Kashaya. Joanne loves promoting a company that heals our gut and increases our overall health!

Zack Thombleson
Zack Thombleson has served the health food community for 5 years. He has worked for organic grocers and juice bars, always following his passion for a healthy lifestyle and nutritious foods. Now at Kashaya he is in charge of production, quality control, supply chain management, shipping, and maintaining relations with local retailers. He’s an advocate for balanced, holistic living and is enthusiastic about creating products that help people feel vitalized and well. 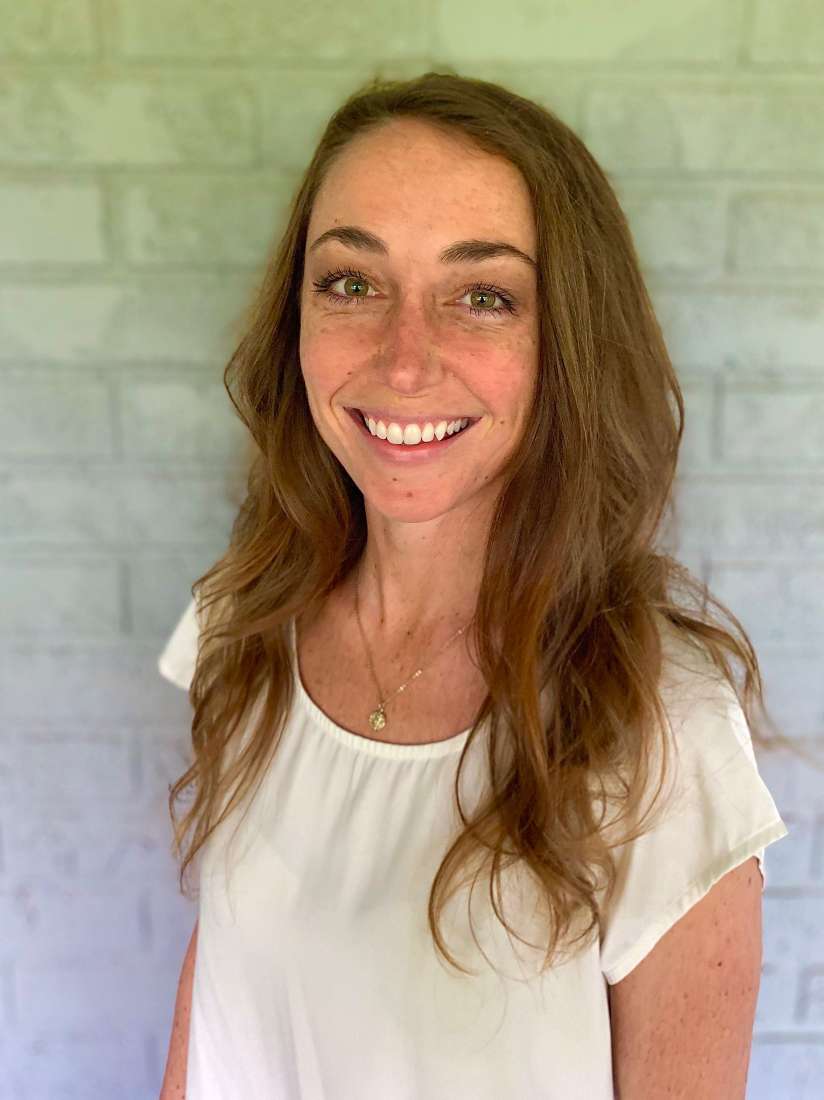 Jessica Handlan
OPERATIONS MANAGER
Our newest team member, Jessica Handlan brings a new flare to Kashaya. As a graduate from the Institute of Integrative Nutrition, Jessica is an advocate for holistic wellness and strives to enable those around her to find the light within themselves. Clients can expect a full evaluation of primary vs. secondary foods (lifestyle on and off the plate) and finding balance inside and out. Her approach to coaching is strategically designed to ask deep, engaging questions that allow her clients to organically discover the answers, while she grounds herself as their rock – “someone you can truly count on to hold space, accountability and to serve as your mirror,” she says. Jessica represents someone who is receptive, dedicated, and compassionate. She dives to new depths to cultivate a safe, comfortable container for personal growth by acknowledging her clients’ path as their own unique journey by exploring bio-individuality (a concept which gives the client the opportunity to make choices that recalibrate mind, body, and soul). This style will “inevitably spark transformation” stated one of her recent clients. She has trained under some of the most admirable healers such as Dr. Sangeeta Pati, Dr. Joel Fuhrman, Dr. Mehmet Oz, David Wolfe, to name a few. We’re so honored to welcome Jessica on board and to watch her bring expansiveness to our products!